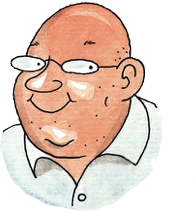 Paul spent 25 very successful and exciting years at Saatchi & Saatchi looking after client business. He became their Training Director and first Director of Knowledge Practices, sitting on the main Management Board of the Agency.

He is recognised to have passion and skill in developing people and won several industry awards for Learning and Development.

He has run accounts across a wide variety of businesses, from the hugely successful bid and launch of the National Lottery, to fast turnaround business on News International. He has led teams on large and complex financial brands and has run countless Blue Chip fmcg brands.

Paul launched The Burns Unit tlc in 2009 and in a few short years it has built up an enviable client list. The Burns Unit tlc works with many of our key trade bodies; IPA, ISBA, EACA, Clearcast and also with over 60 leading agencies from traditional above the line agencies, to large and small media agencies, specialist digital and search agencies as well as a number of blue chip client organisations. Paul is also the author of the IPA Foundation Certificate, the award winning eLearning program and an IPA Gold CPD judge.

In 2015 he became a co-founder of Rock and a Hardplace a new and award winning eLearning program for the Marcoms industry.

The most awarded Training Director in the advertising industry

The IPA said “The training program is exemplary and innovative. The range of training offered is fantastic, but it is well linked to the development goals. It is great that so many people have been involved in the main initiatives, and that the activity is so well rated.”

And the program worked. The Marketing Week Agency Reputation Survey demonstrated that the Saatchi & Saatchi four year L&D investment had a dramatic impact. The survey showed that “Quality of Account Handlers” went from zero before the L&D program to 1st after and “Best Agency Overall” from 16th before to 2nd after. 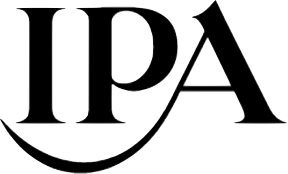